Even though Springer had reworked the original four-volume masterpiece into an attractive two-volume set, they realized that the sheer density of Tomkins’ writing caused many to avoid his work.

They asked Dr. Nathanson to write a prologue that would trigger new interest, inspiring more people to purchase the books and take the plunge into Affect Script Psychology. With permission from Dr. Nathanson, that prologue is reproduced here in its entirety. It is a wonderful summary of Tomkins’ far reaching, visionary approach to human motivation and consciousness. 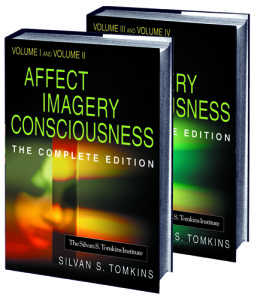